Museums and places of interest in the Netherlands

About 10 km NW of Emmen het Ottenshoes - an old farm that serves as a museum.
There are regular events, such as candle making, weaving, and cooking.
Open: 10-5 p.m., April till mid October, Tuesday to Sunday and open daily in July + August
Entry costs 4 Euros per adult.
Address: Dorpsstraat 3a, 9441 PD, Orvelte, Drenthe.

Information about where to park in Orvelte village which is a short walk from the museum. It costs 3 Euros and can only be paid with coins.

Only 9 countries voted against recognizing Palestine as a state!

Results of the 29 November 2012 U.N. election recognizing Palestine as a "non-member observer state." Image is from wikipedia Click on the image for a larger view.

Yesterday 138 out of the 193 countries who are members of the UN (United Nations General Assembly) voted to recognize Palestine as a state, giving it the status of “non-member observer state” and so now with this recognition Palestine can apply to join the UN as a member state and therein lies the potential for more rights for its citizens.

To quote Juan from his blog,
Informed Comment - thoughts on the middle east, history and religion
"The UNGA vote will not have a big immediate effect on the lives of Palestinians toiling under Israeli occupation. But over time, if the Palestinian leadership deploys it wisely, the new status could have an incremental effect, especially affecting Israel’s relationship to Europe."

"Many European countries have elevated the Palestine mission in their capitals to the status of full embassy. Palestine’s new status as UN observer state could well become a basis for it being given further embassies in Europe. Being an embassy rather than a mission strengthens the legal status of Palestine, including in national courts and EU tribunals."

Read Juan Cole's blog for more about these implications or see the wikipedia entry.

A few responses to this were:
"After the resolution was approved, Turkish Foreign Minister Ahmet Davutoglu went up and gave Abbas a hug."

"There were celebrations in the West Bank and Gaza with people waving the Fatah and Hamas flags respectively."

"In response for the statehood vote, Israel authorised the construction of 3,000 Israeli settlement houses in a Palestinian area of East Jerusalem."

Accessed on 1 Dec 2012 from the wikipedia entry.

"UN vote gives Palestinians new diplomatic powers"
...Palestinians see the scale of the vote as clear evidence that a tide of opinion is turning their way. Whether they can translate that sentiment into some sort of concrete political progress is hard to determine. ....
(BBC 30 Nov 2012, news report)


For the next few months I am involved in a few art projects which have their own blogs. See: sensonja.wordpress.com 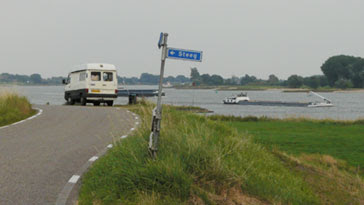 21 Aug: Parked at Vuren, a village beside the Waal river about 50 km south of Utrecht. 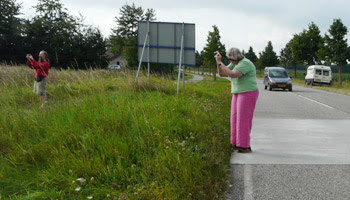 22 Aug: At Oploo, Sen + Ans photograph a Monet-like haystack before we encountered the camel in the field.

24: Germany: motorway stop about 200 km east of the Dutch border, then a sprinkling of small villages: 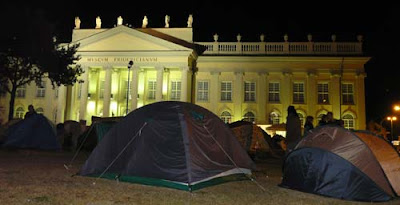 Meerhof, Oesdorf, Westheim, Arolsen, Wolfhagen, Ehlen. We slept in a forest about 20 km south-west of Kassel.

26 Aug: Sen is asleep in our tent in de D-Occupy camp in front of the Fridericianum

27-28: 30 km east of Kassel, villages, Eisenach, forest 30km nth of Bayreuth And that's it folks! No time for more.
Posted by Sonja van Kerkhoff No comments:

11th Aug: Our final and 4th jam session inside a sculpture 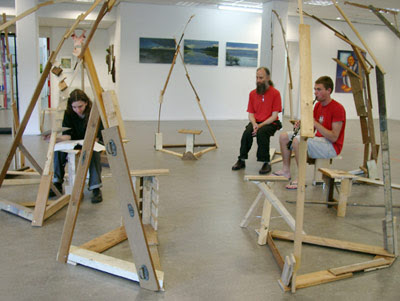 Jam session between 2 and 4 p.m. on August 11th at Breestraat 46. This will be our 4th and final jam session in the gallery.

Watch a 5 min video clip of the July 15th jam session. Besides the sculpture "House of Worship" (more photos) you see in the image above there is also a 6 min video, 50 small drawings (along the windows) and a relief sculpture as well as work by 41 other artists in the gallery. >> Galerie de Pieter
Breestraat 46
Leiden
Last weekend, Saturday + Sunday, 11-12 August
1 - 5 p.m. (On Sunday work is removed from 4 p.m. onwards)
Posted by Sonja van Kerkhoff No comments:

Another jam session on 22 July in our sculpture 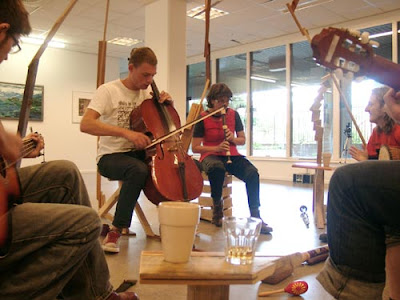 Watch the 15th of July 5 min video on YouTube

Come and go as you please between 3 and 5 p.m. and bring your instruments. Galerie de Pieter, Breestraat 46 (voormalig postkantoor), Leiden

Our works in this exhibition are the 9 seated sculpture, "House of Worship", "Conversations" drawings on the windows, "Hidden Words" a wood relief and the video "Essences and Particularities" are also in the group exhibition. More about the exhibition and the gallery 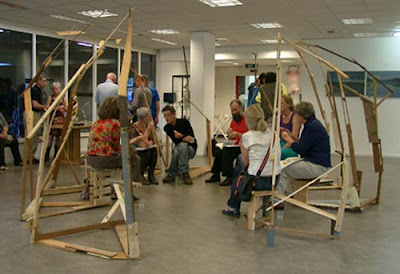 new sculpture for 9 people to sit inside - on show at galerie de pieter, Leiden 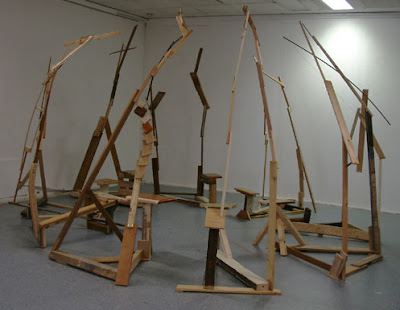 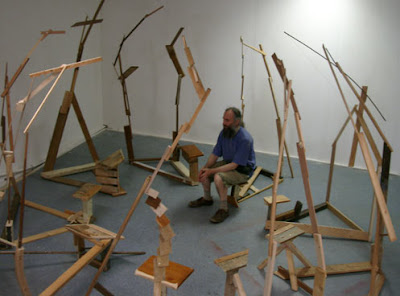 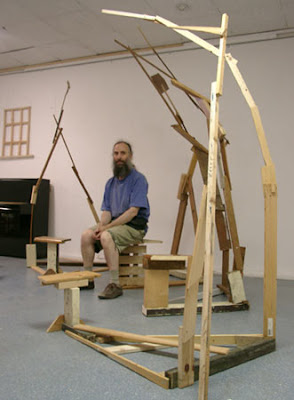 New sculpture made in nine moveable parts for sitting inside. Our 'house of worship' is on show along with 3 other works by us in the "Zomergasten" (Summer guests show) at Galerie de Pieter, Breestraat 46 (old post office building), Leiden (see googlemaps)

42 artists are participating in the show and we are lucky to be able to have such a large work here.

The show will be opened by Bartel Brussee on Friday July 6th at 7 p.m. and all going well, Toroa McGlinn will do an hour long performance during the opening.

The show closes on August 12th.

And we (Sen, Tama, Carmen and myself) will continue working in the Openmakers Studio until September 1st.
Posted by Sonja van Kerkhoff No comments: